Views :
Update time : 2022-11-30 10:55:33
Oxygen is the key to people's survival. Oxygen is the most widely distributed in nature, accounting for more than 48% of the earth's crust, and is the most abundant element. Oxygen is a colorless and odorless gas with a melting point of -218.4 ° C and an ephemeral point of -183 ℃. It is not easily soluble in water, and medical oxygen uses cryogenic separation to separate the oxygen in the atmosphere to supply oxygen for medical treatment of patients. 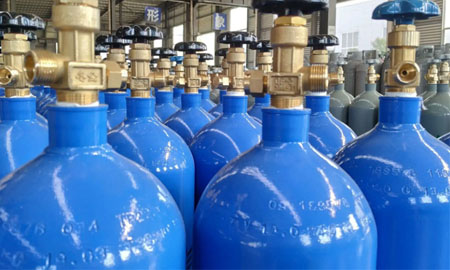 Medical oxygen can treat diseases caused by the lack of oxygen in the human body due to certain factors. Such as pulmonary heart disease, coronary heart disease, myocardial infarction, cerebral hemorrhage, cerebral infarction, etc. Oxygen is stored in the oxygen tank when it is compressed into a liquid state. In winter, to ensure that the oxygen in the oxygen tank does not condense, it is necessary to use electric heating cables to prevent freezing and heat preservation of the tank. . 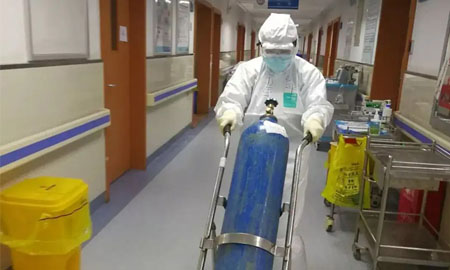 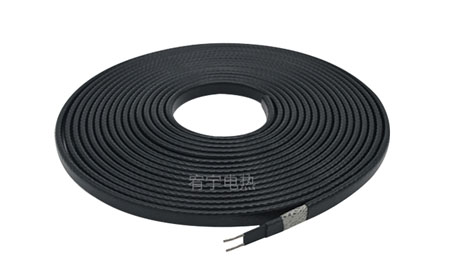 Only after the oxygen is well insulated, the patient can breathe fresh oxygen when it needs to be used in winter. Now many large hospitals have begun to use electric heating belt insulation measures to insulate the oxygen storage tank.
Previous : The role of electric heating cable in heat preservation and heat tracing of honey pipeline Next : Application of self-regulating heating cable in production and storage of red wine
Related News
Read More >> 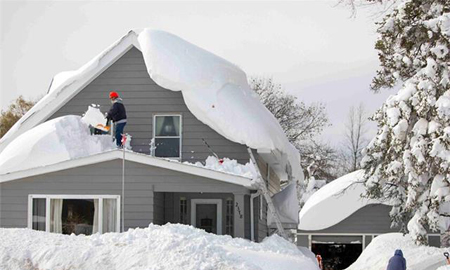 Heating cables are used to melt snow and ice on roofs in winter
Nov 19,2021 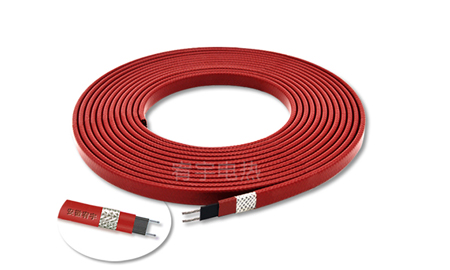 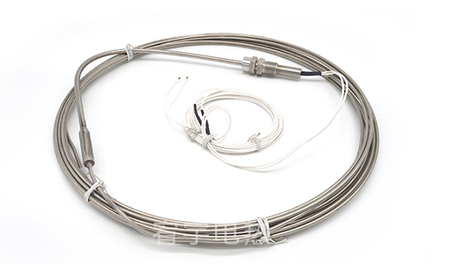 The use of electric tracing cables in waste incineration power plants
Mar 25,2022